All that we see or seem is just a dream within a dream. – Edgar Allan Poe 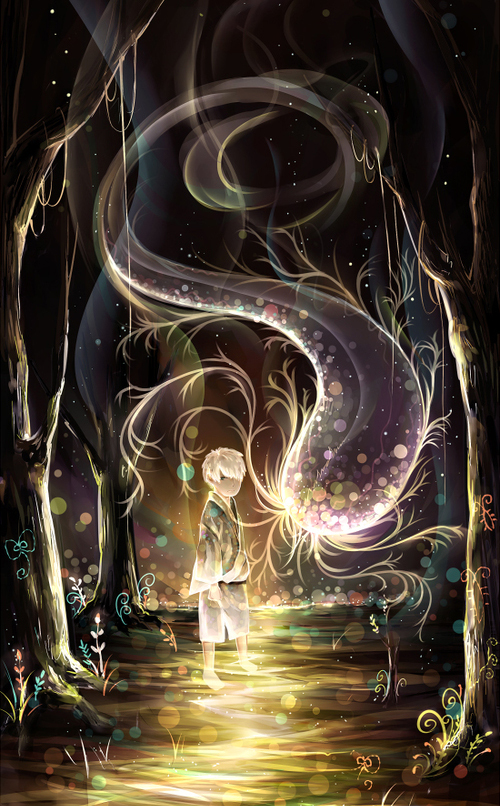 It’s arguable that mankind would never invent the dichotomous division of reality/illusion and body/soul if it’s not because of dreams. It’s hard to believe in dreams because they disprove the existence of the body. Say for instance, we know that our being is composed of our body and soul (thought) by which the sensing belongs to the nature of the flesh.

On the contrary, we know that we’re dreaming if we know that we can hear, see, and feel through our thoughts; hence we can say that the things that we’re experiencing must be false since we leave behind our bodies whenever we go to the dreamland. But at the same time, the physical (real) world creates doubt because it’s hard to deny that dreams exist since these make us to think, doubt, and feel. 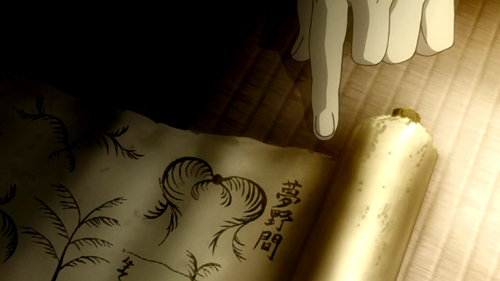 Since I’m always amazed by the mystifying nature of the binary worlds, I find the idea of Imeno no awai in Mushi-shi so fascinating. These mysterious bird-like mushi contaminate the dreams and infect the reality of the host. In order to locate these creatures, the physical object which they inhibit must be tracked down. But, if the parasite’s nest is destroyed, both the parasite and the host die. Upon watching this episode, I felt compelled to rethink if dreams truly leak on reality—what if Imeno no awai do really exist?

I’m not going to be surprised, if one fires back to me and say it’s a no brainer that Imeno no awai is just fictional. However, just by implicating this, aren’t we putting ourselves in the world of dreams? And, how can we disprove the existence of something we know? 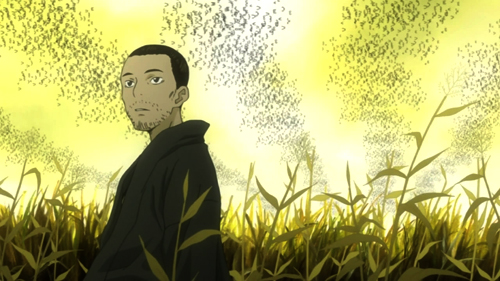 Well, there are a couple of issues here. First, there’s no doubt that Imeno no awais are subjectively real—we can imagine what they are after watching the show. And second, these creatures seem to be objectively real in the sense that they produced actual effects on the other parts of reality. What I’m trying to say here is, even though there’s no such thing as Imeno no awai in the physical world, it is mindboggling how the “source” of these parasitic dream creatures managed to describe them so well—size, appearance, sound, and nature—that we can actually “sense” how they look like.

In short, although there seemed to be no way in which you can interact with Imeno no awai, we cannot fully deny its existence because we can say that something really exists if it can produce an effect—of any kind—on another member of some class of existence. However, this is not to say that just because we have indirect knowledge about Imeno no awai or other external reality, we should conclude that mind alone exists and the physical world is nothing but a false impression. 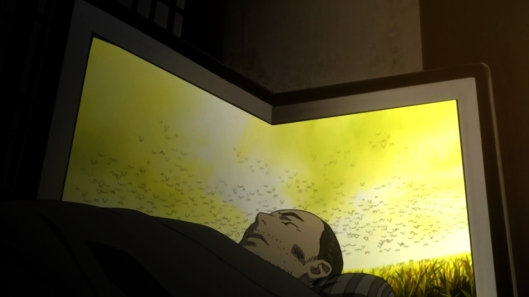 As shown in Mushi-shi, creatures of dreamland and real world co-exist. However, due to the representational nature of our mental world and how it turns sensing as faculty of the thoughts and not of the body, dream becomes an illusion. To make it simpler, we can metaphorically put into perspective that dreams are televised events which project pictures having the semblance of reality—whether or not the events we perceive on TV have any connection with actual events is another matter.

For instance, when we saw Jin got into the world of where the Imeno no awai, his wife and his daughter exist, he knew in his mind that it’s not the real world. However, when he saw his sleeping body, he knew right away that he’s back to reality. In both occasions, he felt both worlds but he’s still certain which is real from not. So likewise with us viewers, if we think differently from what Jin is thinking it would feel so wrong—watching like being in somebody else’s dream. 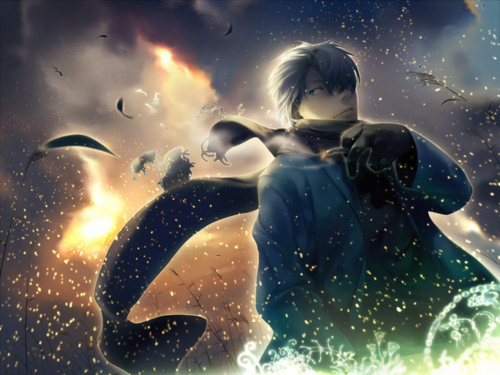 So having said all of these, it’s also possible to say that life is a dream. After all, it’s hard to prove whether we’re truly awake or asleep. A lot of times we’re convinced that we’re fully awake in our dreams but only ended up waking up again. Same thing right now, it seems I’m fully awake while finishing this post, but it makes me wonder what’s there to assure me that once I hit the publish button, I’m not going to wake up in another reality? Or as for you dear reader, what guarantees you that you’re not going to find yourself in a different world after reading this post?

31 thoughts on “Mushishi and the Pathway to Dreams” 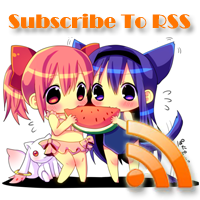 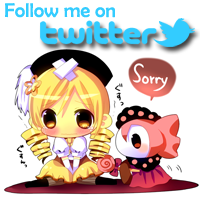 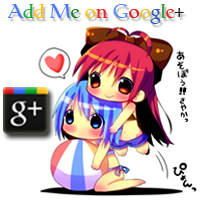